What is contentious probate?

Contentious probate covers various types of disputes which commonly arise between families relating to wills, the appointment of executors, or the way in which an estate is being administered.

Contentious probate claims are inherently risky and anyone querying a will or seeking to challenge executors should be clear about the risks.

Types of wills and probate disputes

Applying for a caveat on a will

If a party wishes to put a block on probate being granted, they can apply for a caveat on the will.  The key point to understand is that the caveat process only applies where there are grounds to assert that there are legal concerns about the will itself, not when someone is trying to dispute the will’s contents. The main grounds for successfully making a caveat application relate to alleged forgery, undue influence or lack of capacity.

What rights do beneficiaries have in the probate process?

Beneficiaries have a number of legal rights relating to the administration and distribution of an estate.  Executors have a general duty to keep beneficiaries informed and to provide them with information and accounts. However, this duty is general, and disputes often arise as to specifics and detail.  The general rule that beneficiaries should be provided with some form of accounts does not apply to beneficiaries who are inheriting a specific legacy only.   Frustrations and suspicion do sometimes arise where only summary accounts or information has been provided, or where the executors appear reluctant to communicate or fail to do so quickly.

Our solicitors in London can advise on any probate dispute, concern about a will or the conduct of executors or trustees. Please do get in contact. 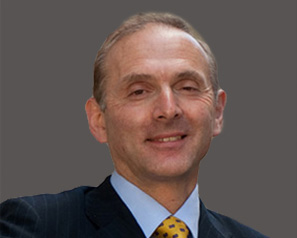