I am thinking about separating from my partner, is this practically possible during the coronavirus outbreak?

Coming to the decision to end a marriage or relationship is incredibly difficult, even in ordinary circumstances.  But it is often dealing with the practicalities of a separation that cause the most issues for clients.  Working out how to physically separate during the current coronavirus outbreak unfortunately poses additional problems.  For example, for obvious reasons, at the moment it may be impossible for some separated couples to physically move into two separate households where previously this may have been an option.  Not only are there (at the time of writing) government restrictions on moving house, but additionally, many individuals are dealing with reduced financial flexibility and no longer have capacity to run two separate households.

What are my options in dealing with the legal side of separation?

The vast majority of solicitors are continuing to operate during the lockdown, albeit mostly remotely.  There is no reason why you and your partner cannot appoint solicitors for advice, and to begin discussions or negotiations on your behalf about short and long term plans for separation.  The main difference at the current time will be that rather than having an initial face to face meeting, initial consultations are generally taking place via video call.  Otherwise, in normal circumstances the majority of the advice in most cases is given via telephone and email in any event.

It remains possible to commence divorce proceedings, and even to commence court proceedings in relation to many of the common disputes which result from separation, such as child contact disputes and contention surrounding financial settlement.  However, clients should be aware that there may be some delay from the court in dealing with their application as a result of the crisis, and changes in the way their application will be processed.

For many, the thought of commencing a divorce and the associated proceedings at the current time is too much.  They might consider instead entering into a separation agreement with their partner, in order to formally end their relationship, resolve and agree key issues between them, and document their agreement formally.

Can you separate whilst living in the same house?

Even if you are separating but remaining in the same property for the time being, it is possible to formally separate in the eyes of the law.  In fact, it is relatively common for parties to do so if they are not yet in a financial position to pay the costs of an additional household.

It is also worth noting that the time spent separated but under the same roof can still be applied towards the period of 2 years’ separation which is currently still required as a minimum period of separation to apply to the court for a non-fault based divorce.  In order for this time to be treated as true “separation” by the courts, the parties will need to be effectively running separate households, which will mean sleeping separately, cooking separately and socialising separately.  In these circumstances, a separation agreement can also be useful in recording the official date of separation, and setting out the arrangements for living in “separate households” whilst under the same roof.

What is a separation agreement and how does it work?

A separation agreement is an agreement entered into by couples who wish to formally end their relationship or marriage, often (but not always) in the circumstances where a divorce is expected in the future, but where parties are not ready to commence proceedings immediately.  They are not limited to married couples, they can also be entered into by cohabiting parties or those in a civil partnership.  Separation agreements are useful documents for parties seeking to formalise a separation, and in particular who want to reach and record an agreement governing how their separation will take effect.

In order to do this, separation agreements often contain terms such as:

Separation agreements can be greatly beneficial. Not only do they establish a degree of certainty as to how matters are to be dealt with during the separation but they can also save the cost of contentious proceedings should there be a divorce in the future, not to mention saving the stress and harmful impact on all involved.

Contact us by phone or email to discuss how we can help you with any of the above related issues. 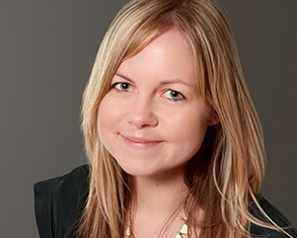 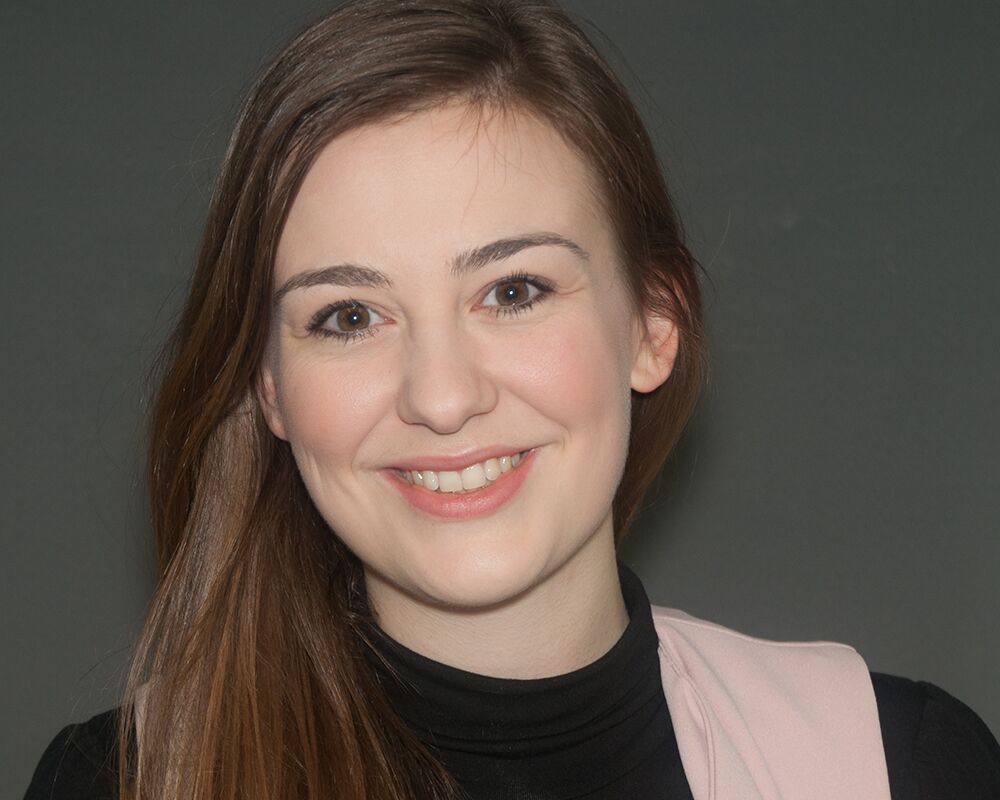